8 reasons why you need to watch T20 cricket this summer

For the uninitiated, cricket can be a hard sport to consider watching in person. At cricket’s highest standard, test cricket, matches are slow and can often last for days, making cricket a less appealing proposition for the casual sports lover, unlike the fast pace of sports like football and rugby.

But since Twenty20, or T20, cricket was created in 2003, it has revolutionised the sport. Faster-paced and far shorter than test cricket, with typical games only lasting around three hours, the short form of cricket has taken the world by storm after the England and Wales Cricket Board (ECB) created the Twenty20 Cup to make the game more appealing to younger crowds.

T20’s limit of a single innings each, which lasts a maximum of 20 overs, has been a huge success in attracting newcomers to cricket, with attendances at matches healthier now more than ever. But why has it proven so successful? Here are just a few reasons why T20 cricket is worth checking out. 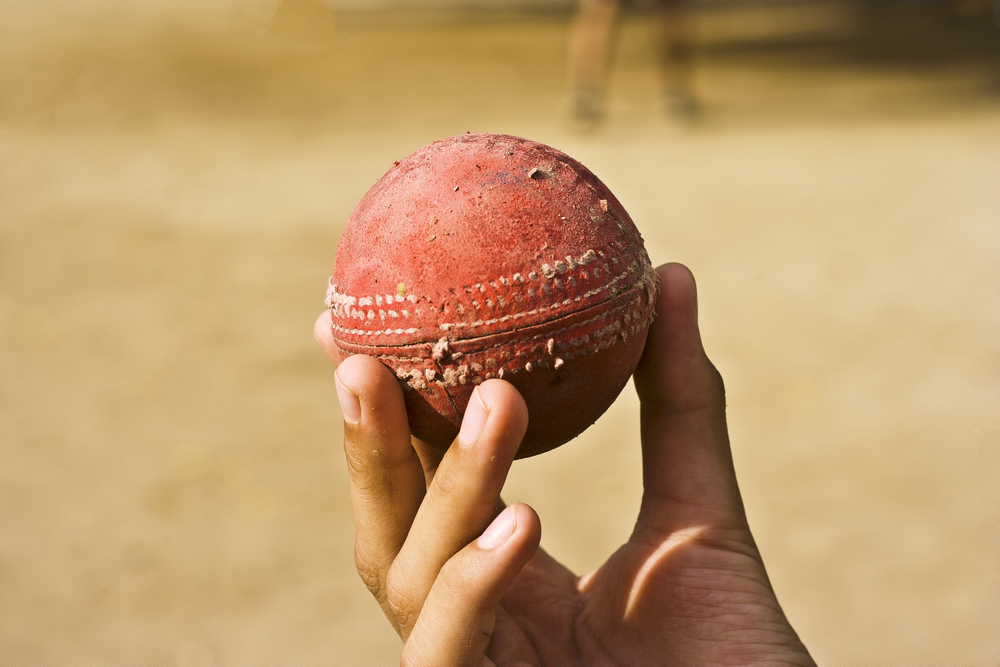 Unlike many other forms of cricket like One Day Internationals (ODIs) or test cricket which can last several days, the average Twenty20 game lasts roughly three hours.

Because T20 cricket is far closer in duration to other sports, it means you can catch a game without having to set aside a whole day or longer, but can catch it in an evening after work instead. That also makes it a great format for newcomers as it is easier to understand and doesn’t require as much attention or commitment.

Not only does Twenty20 cricket take less time to play than older forms of the game but the limited time imposed by the form makes T20 games faster paced. Innings in T20 games can only last for 20 overs, meaning that teams only have 120 balls to score as many runs as possible.

That means that the game is played at a breakneck speed, with no need to wait hours into a game for things to start getting interesting. Every over counts.

Test cricket is viewed as cricket’s highest standard because it is, as the name implies, a test of teams’ endurance. However, that means that games can be far more cautious as losing a batsman can be fatal for a team’s chances of winning.

Twenty20 cricket throws caution to the wind, making it a more athletic and aggressive form of cricket. Batters are the stars in this format, regularly aiming for big hits, while bowlers come up with more ambitious ways to deceive them and fielders are desperate to catch every single ball.

Just as punters flock to football above all to see amazing goals, batsmen landing booming hits is what cricket fans really want to see – and T20 offers that in abundance.

It has a fantastic women’s game 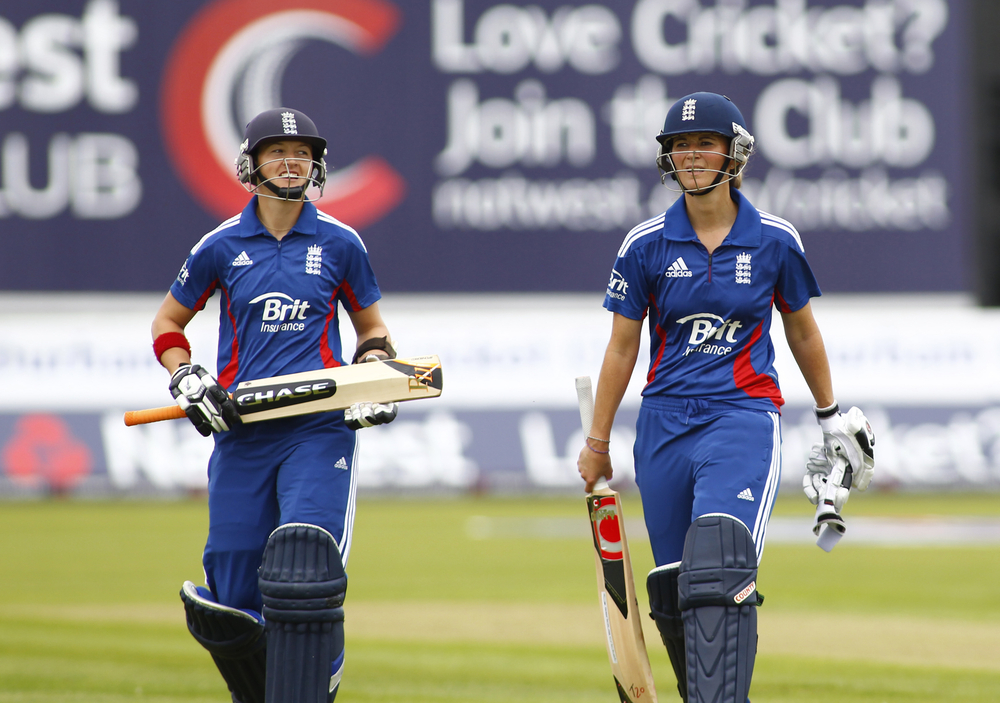 The shorter length of a T20 match means that men’s and women’s matches often take place at the ground on the same day. That means that not only do punters get more bang for their buck, but T20 has also significantly boosted the women’s game.

In 2016 the ECB launched a televised women’s T20 league, the Women’s Cricket Super League. The better financial product finally allowed female cricketers to play semi-professionally and proved to women that they can get involved in the sport too.

As a modern form of cricket that’s only existed for fifteen years, T20 is more tailored to being a spectator sport with an emphasis on entertaining the fans who turn up. Songs are regularly played during breaks between play, while cheerleaders for both teams will the players on. All the additions surrounding the game itself make T20 not just a sport but a spectacle.

It’s easy to catch in the UK and Ireland

Twenty20 took off in England to rival the County Championship (i.e. test cricket) and the Royal London One-Day Cup. While the Indian Premier League is the most popular T20 league globally, a top-level T20 league is available in the UK too.

England’s top-level T20 league is the Vitality Blast league, which is contested by the country’s 18 first-class county teams such as Lancashire. Meanwhile, Ireland has the Inter-Provincial Trophy which North West Warriors, Leinster Lightning, Northern Knights and Munster Red duke it out to win. 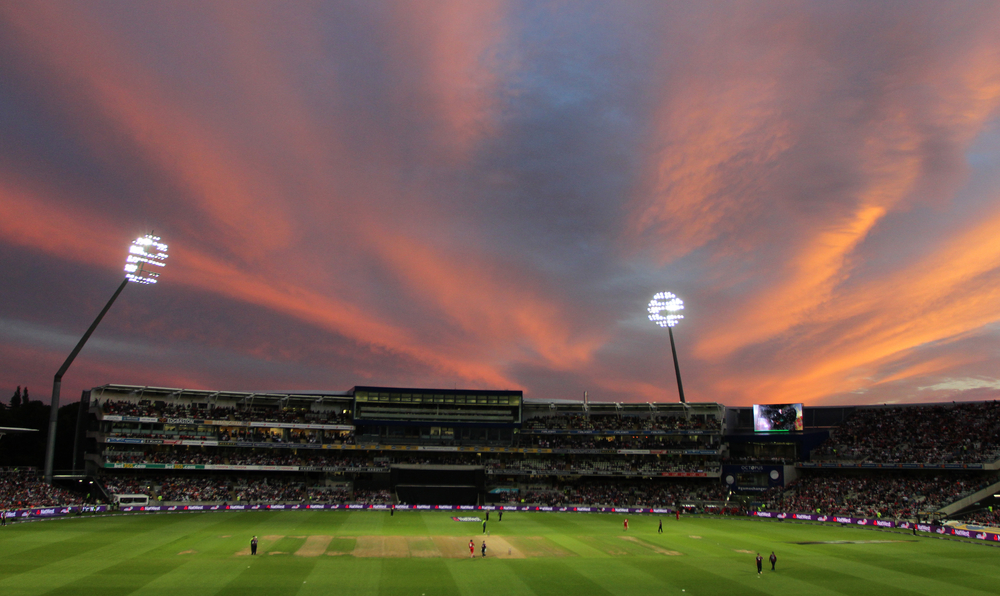 If you’re a fan of other winter sports, having the time to follow another can be a problem. Handily, all top-level men’s and women’s T20 games in England are held over the summer, avoiding a clash with the football season.

The two semi-finals and the final of the Vitality Blast are all played on one finals day in September, usually at Birmingham’s Edgbaston Stadium, so it’s easy to catch the very best of the action too.

It has international matches

It’s all well and good supporting a city or county, but everyone knows that international sport is the most exciting. Well, like test cricket, Twenty20 also has international matches which take place when test teams are touring. In July 2018, England are scheduled to play three T20I matches against India, as well as five Tests and three One Day Internationals.

If you’re not a football person and are looking for something else to rival the World Cup, you can catch the ICC World Twenty20. This is T20’s main international championship, which is next set to take place in India in 2020.

Buy tickets for a T20 match!

By now it should be easy to see why Twenty20 cricket is worth looking into, whether you’ve never watched cricket before or are a test cricket fanatic.

If you’re looking to attend a T20 match, you can use TickX to find the cheapest deal on tickets for Twenty20 matches this summer including matches in the Vitality Blast league and England’s T20I series against India. So if you’re interested in watching the two countries battle it out, or seeing the game’s best batsmen including Joe Root and Virat Kohli, why not give it a try?

Catch all of Lancashire County’s upcoming games below, where you can find and compare all ticket sellers to get the cheapest prices available.